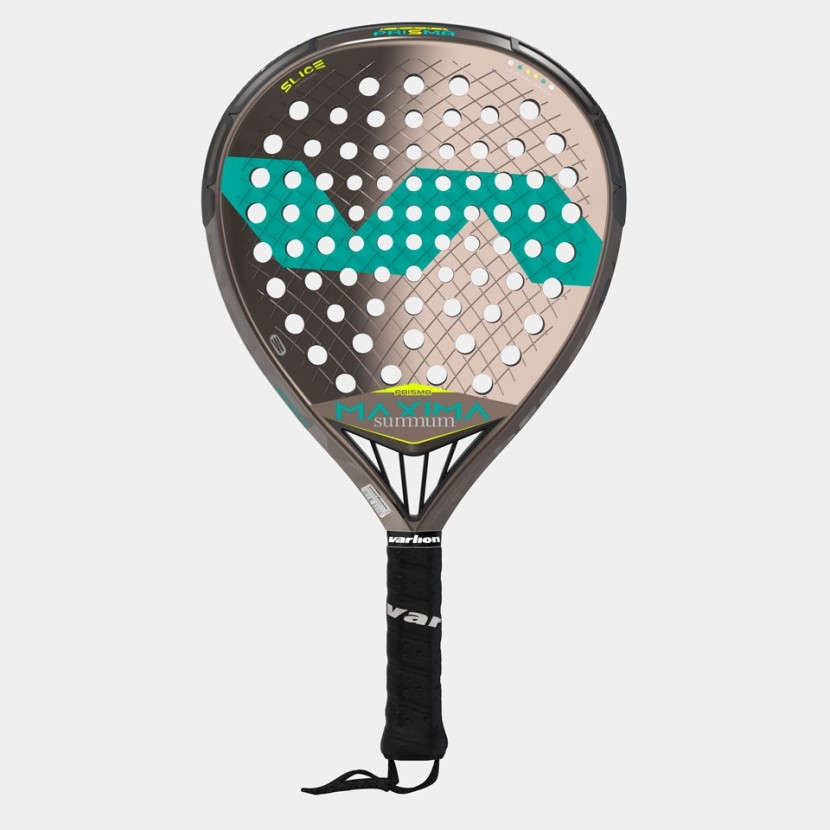 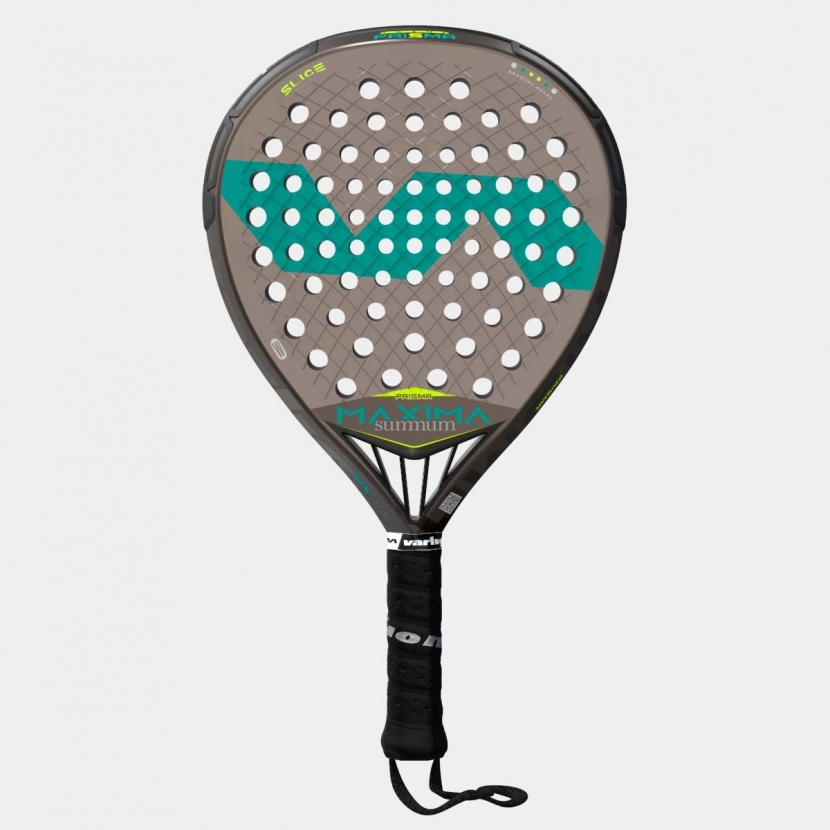 Notify me when available

MAXIMA is a new shape that was born from the fusion between the LW (Lethal Weapon), a round shape padel racket created in 1995, and AVANT, a teardrop shape created in 2009. As a final result, we got an hybrid called MAXIMA, designed for players who require more control in their game, without giving up power. MAXIMA is also a registered trademark of Varlion in the European Union with number 018213074.