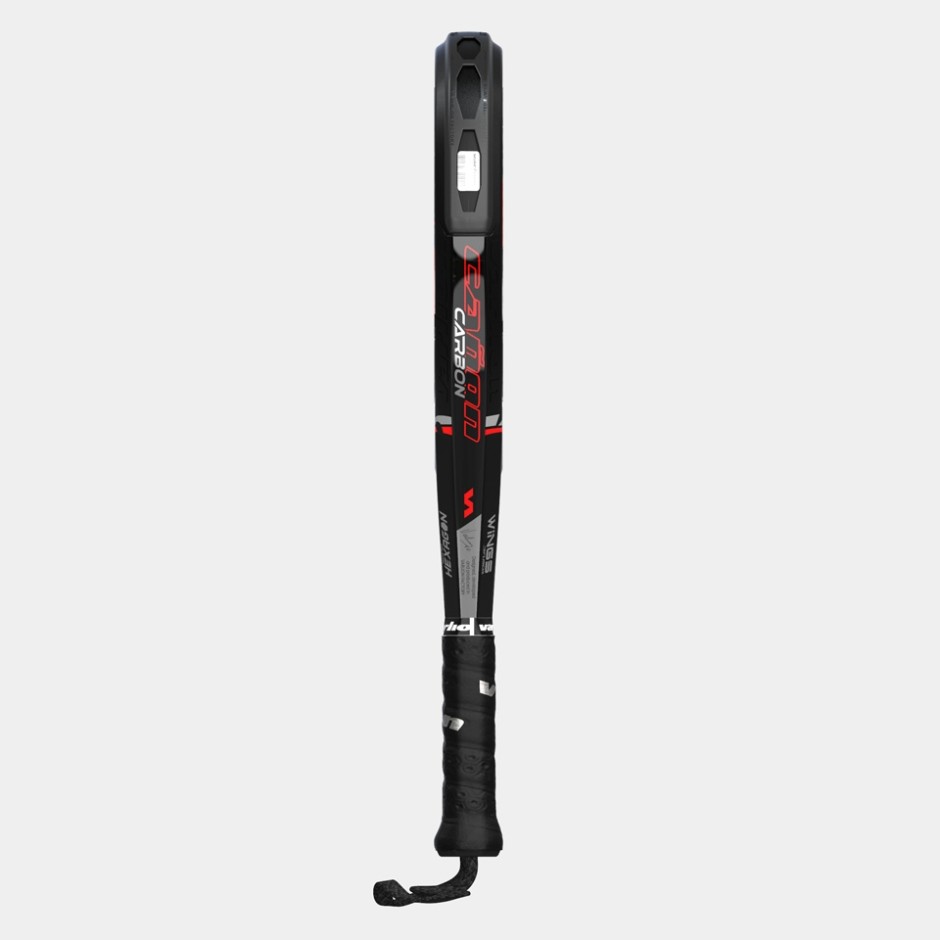 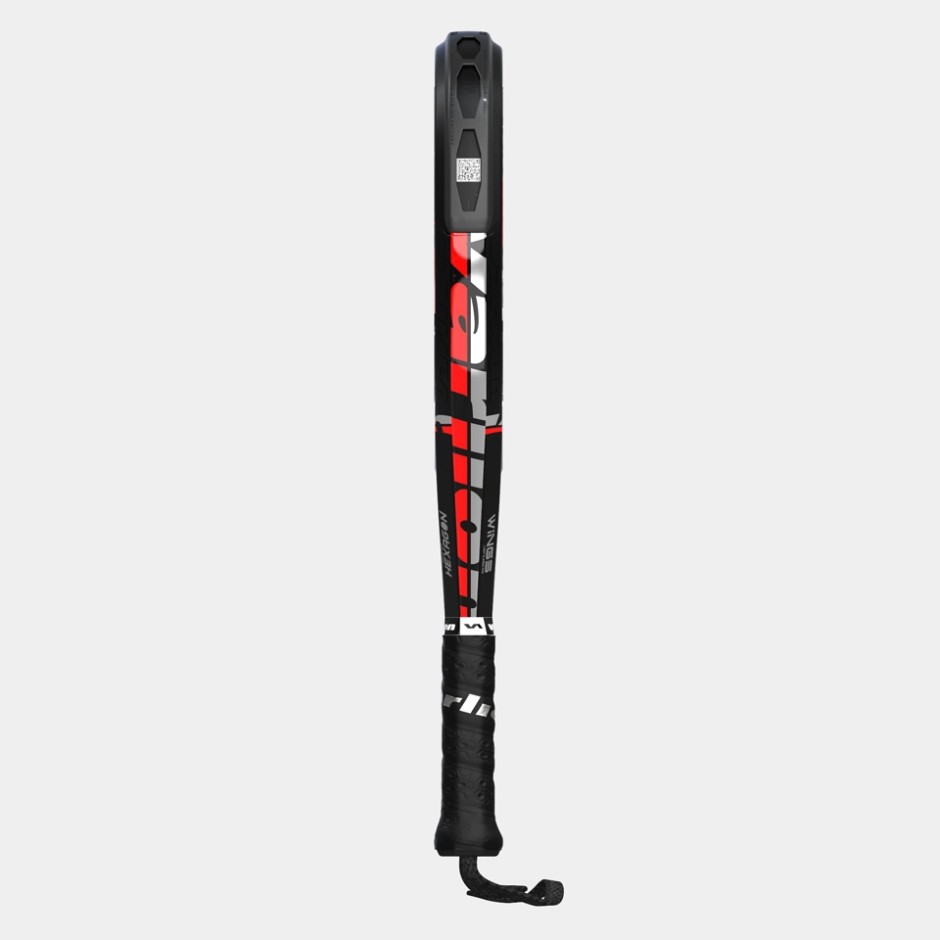 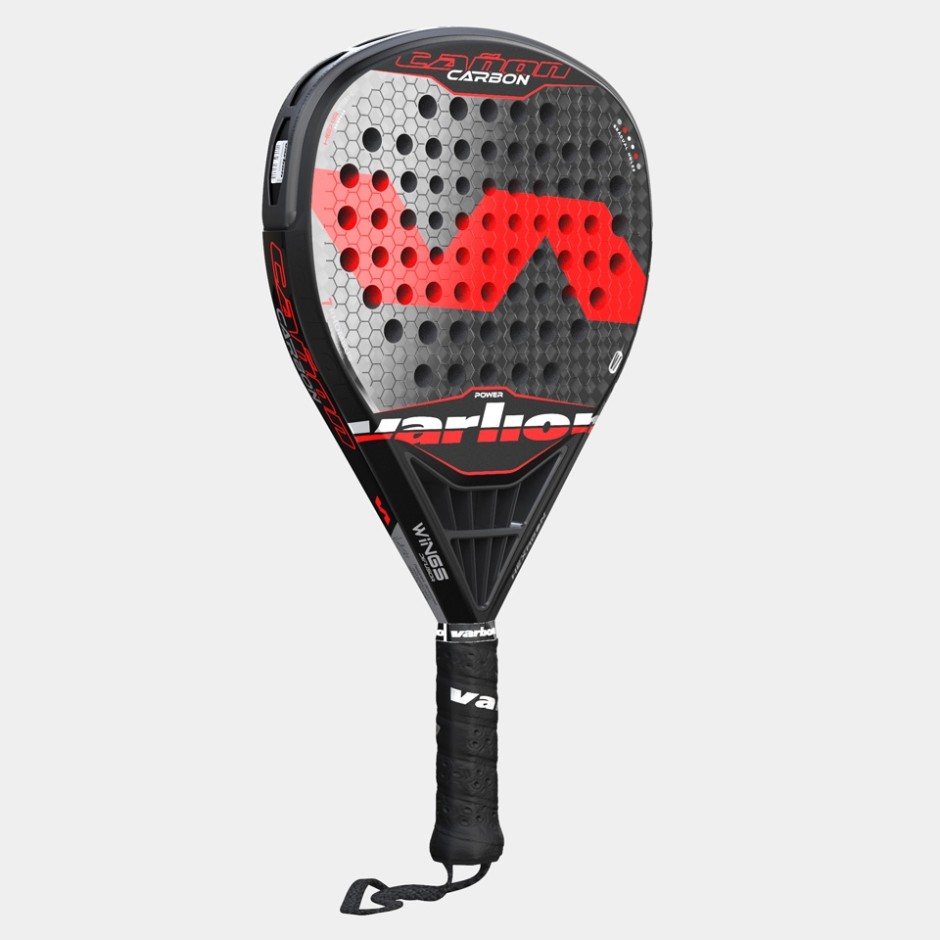 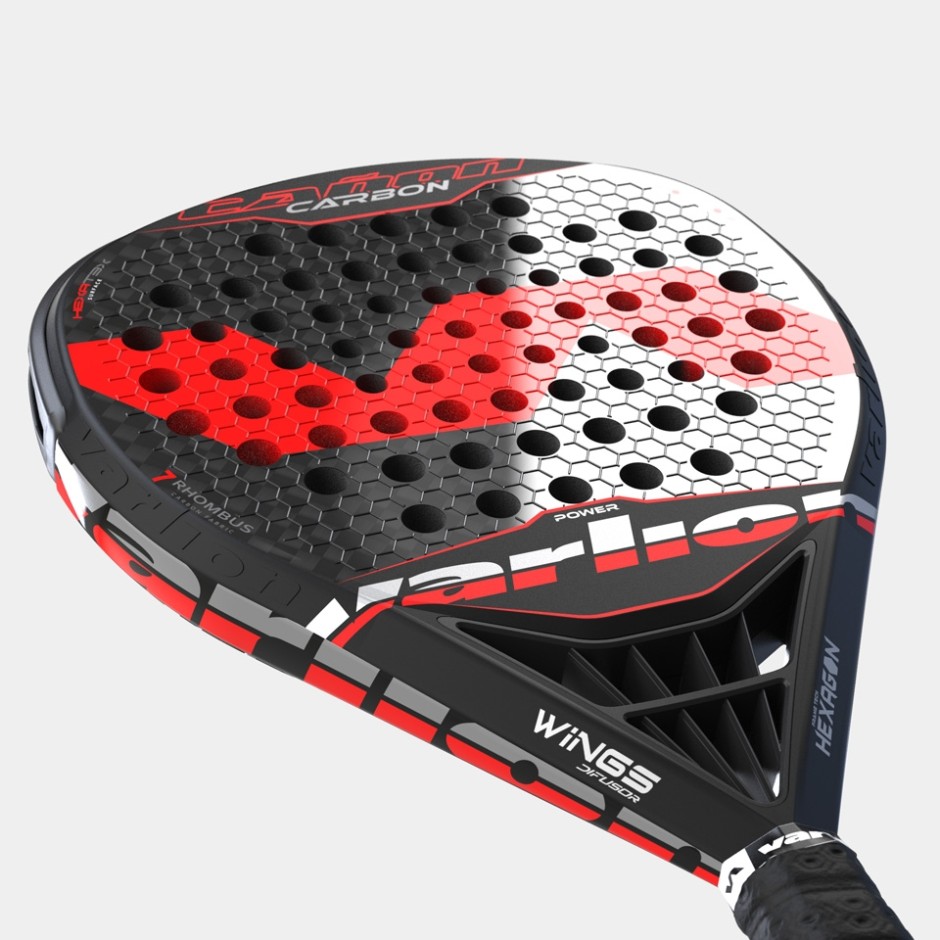 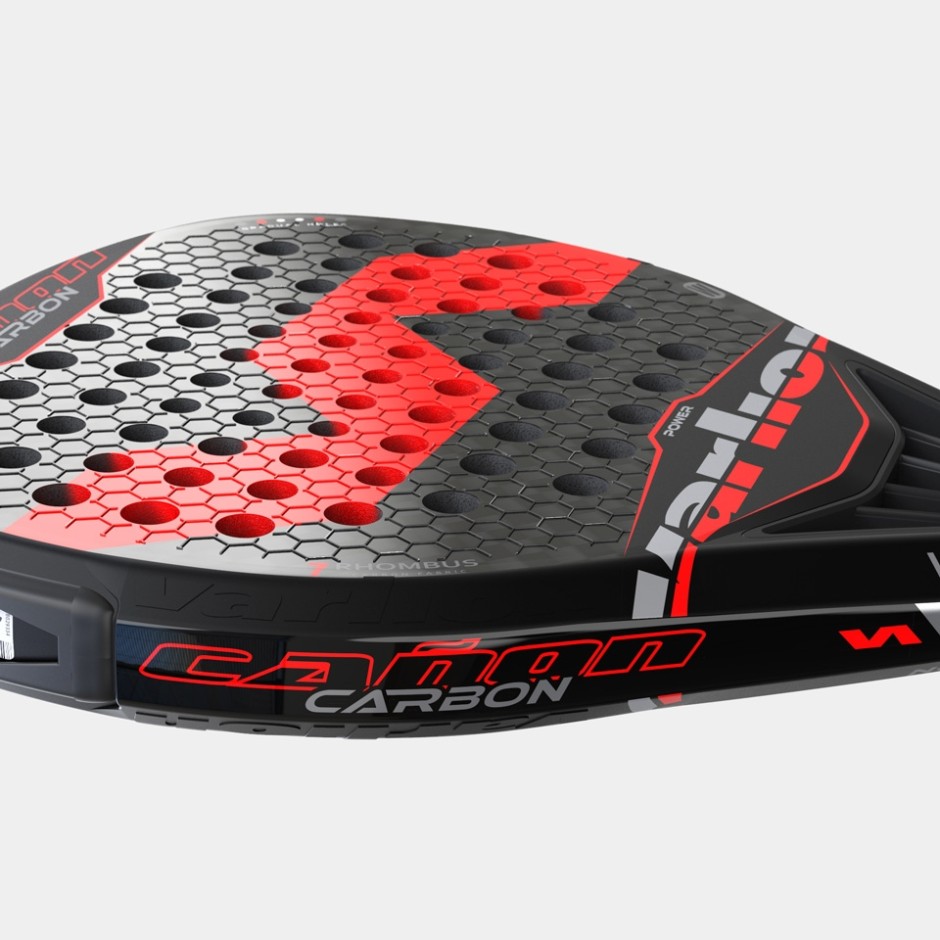 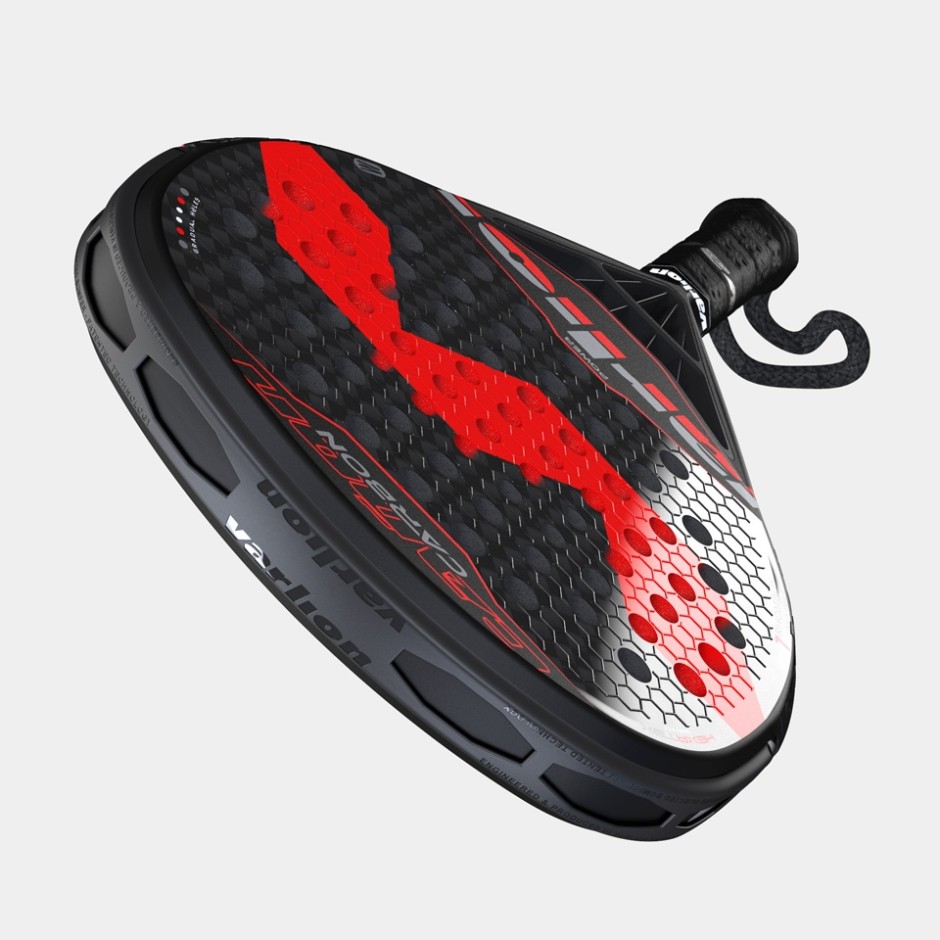 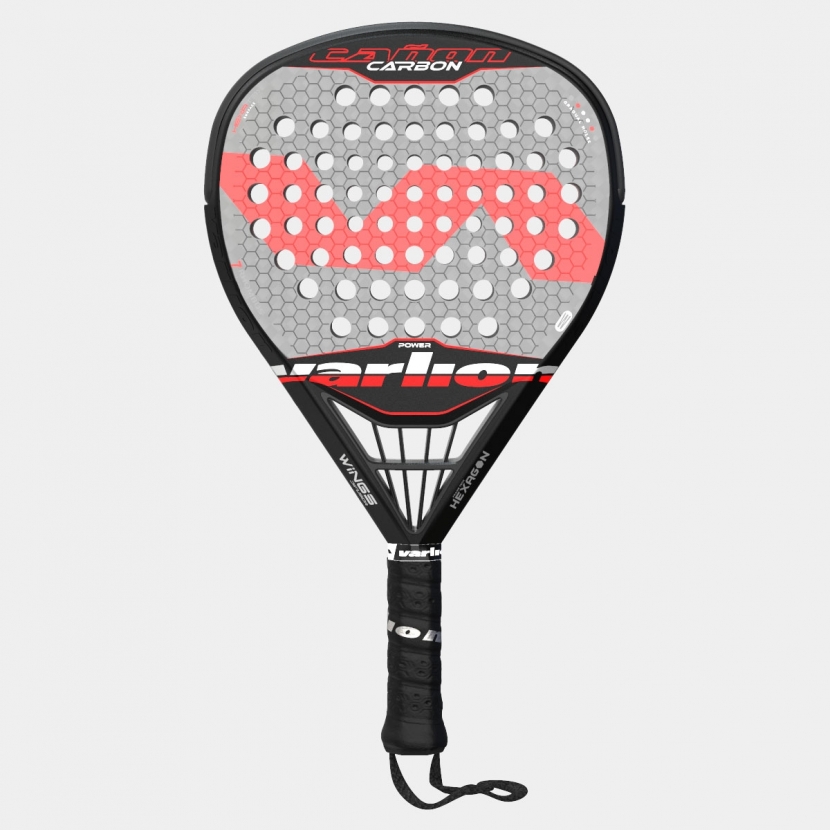 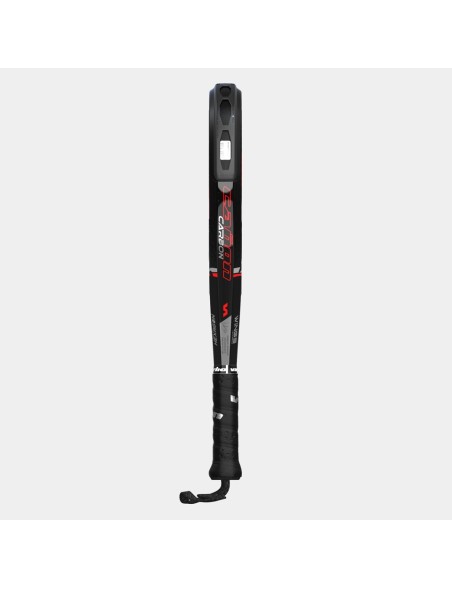 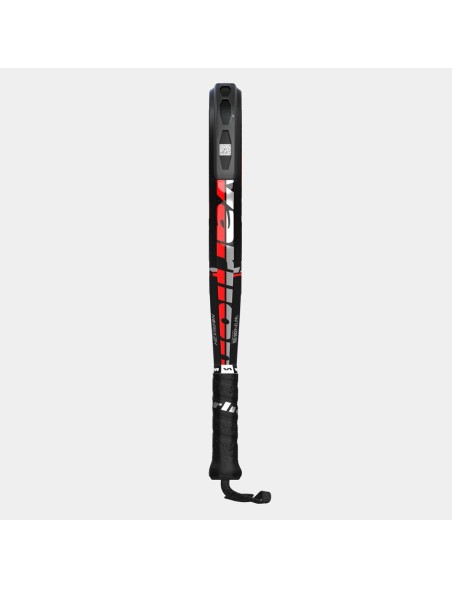 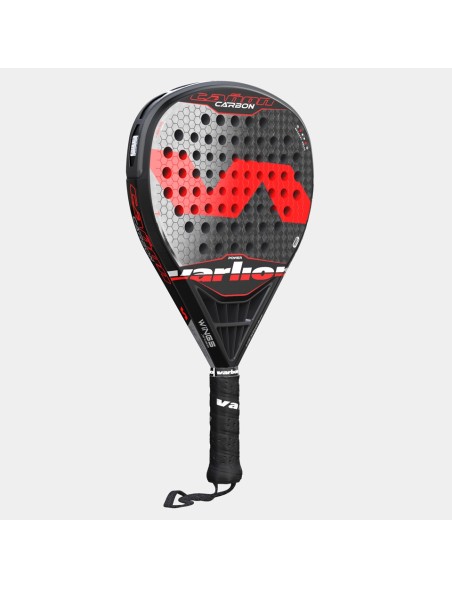 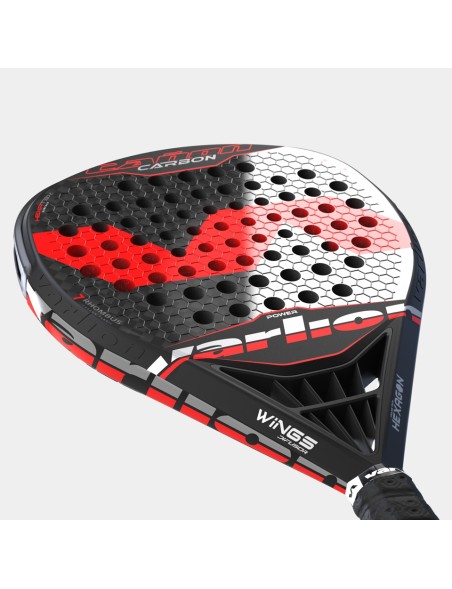 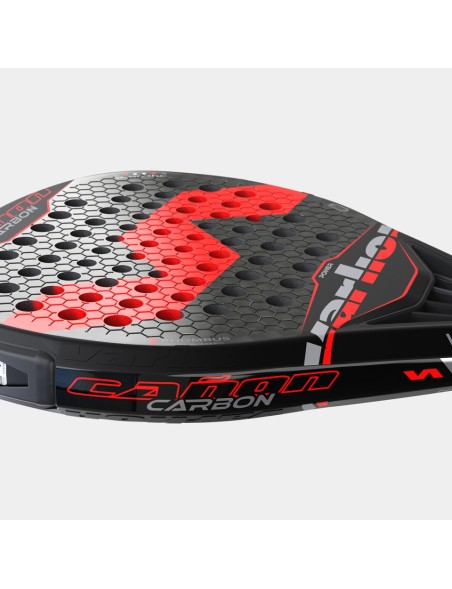 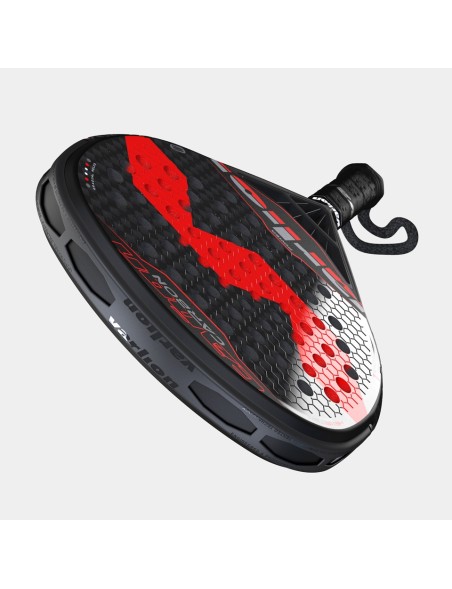 Varlion padel racket for professional level, with a diamond shape that privileges power over control.

Cañon, Hexagon frame, Wings Difusor and Adhesive Bumper, are brands and utility models registered in the Spanish Patent and Trademark Office, and therefore exclusively owned and used by Varlion. 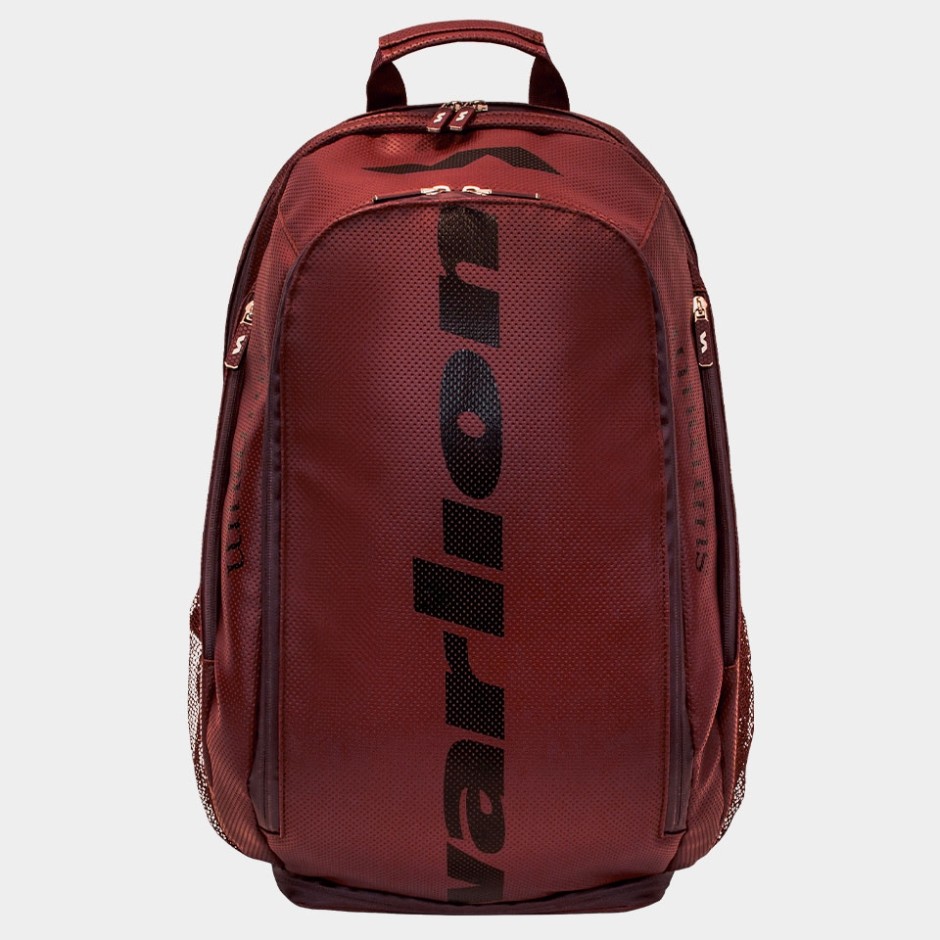 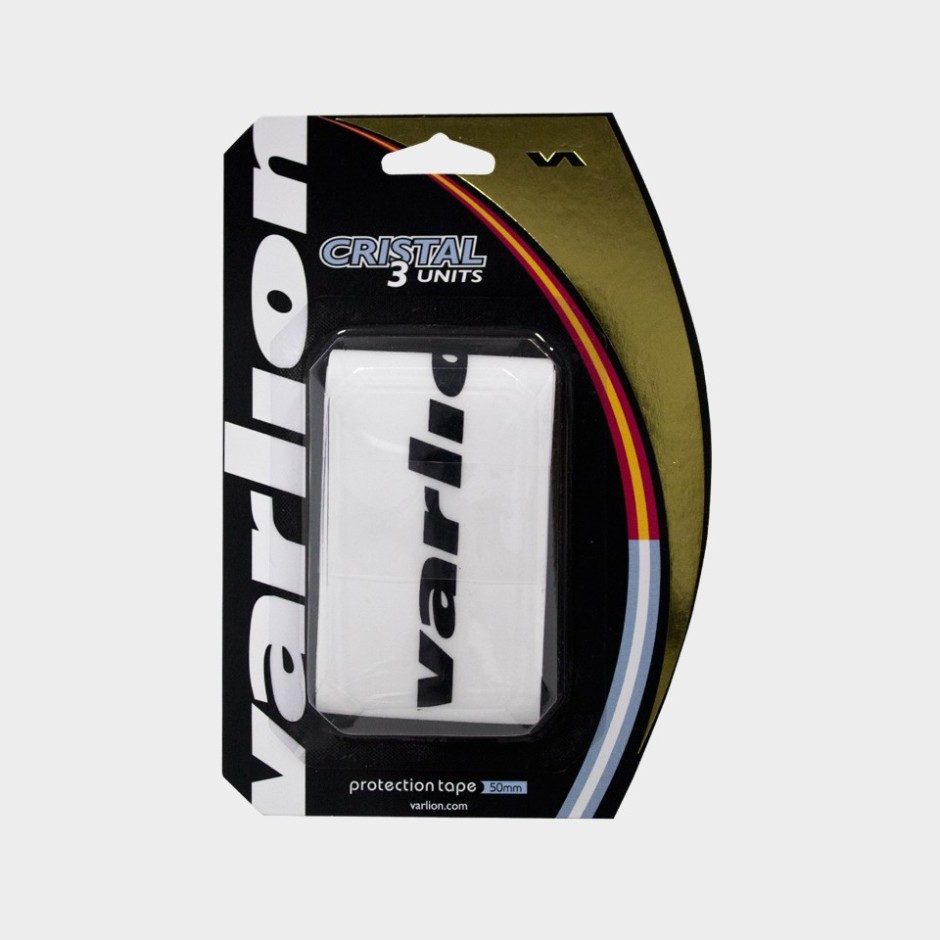 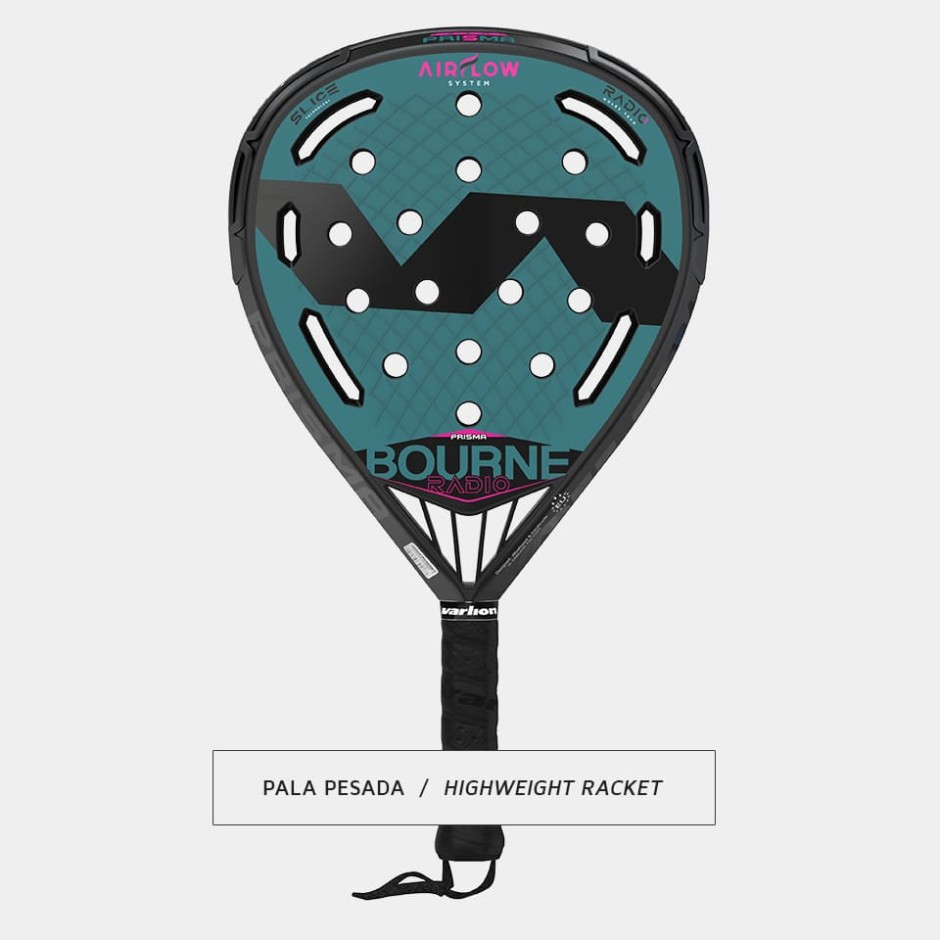 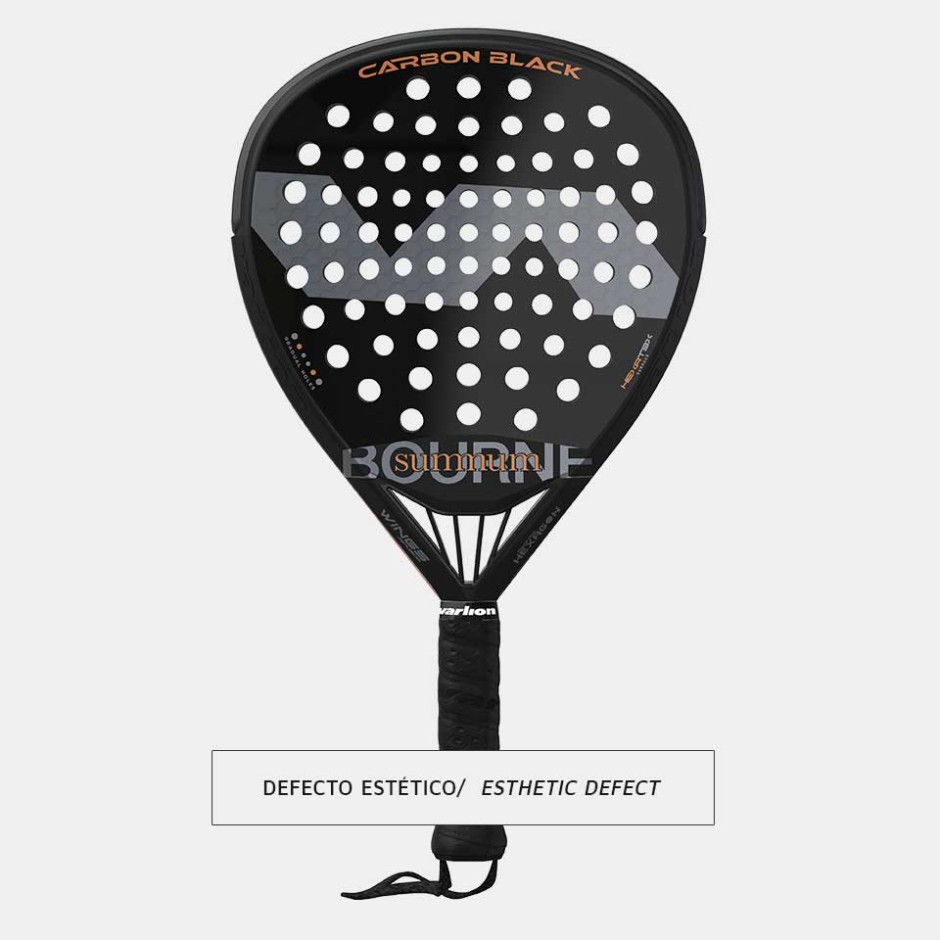 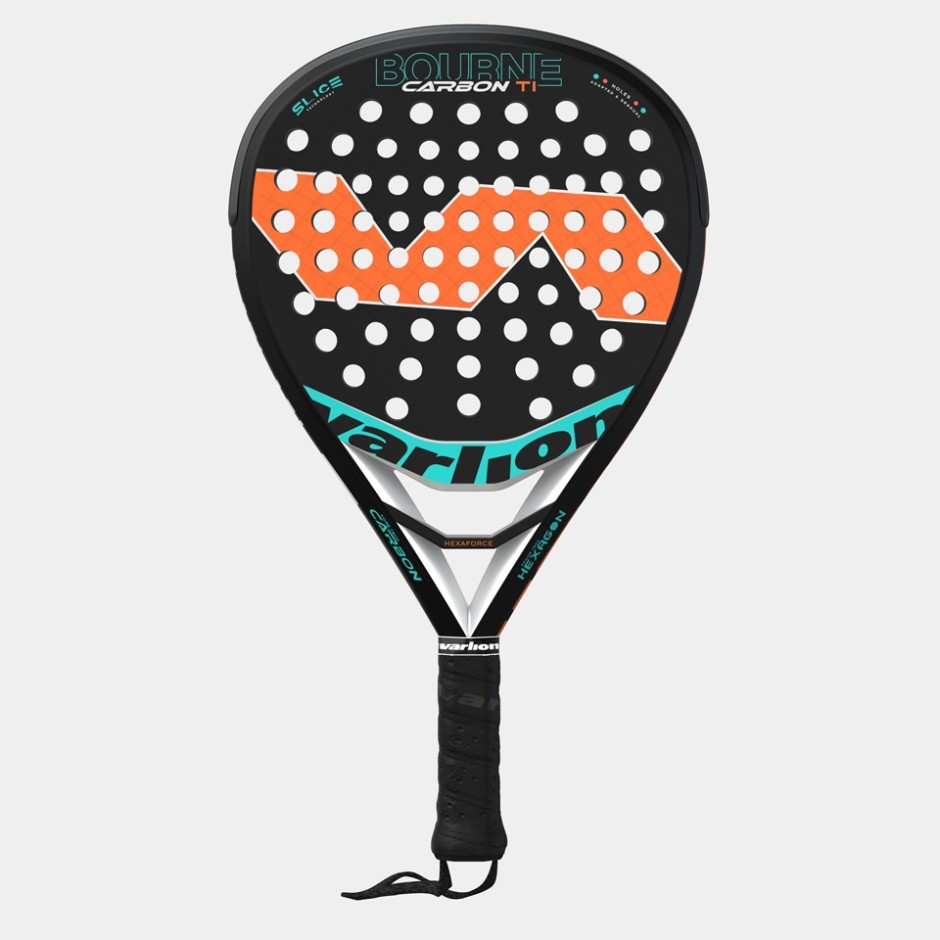 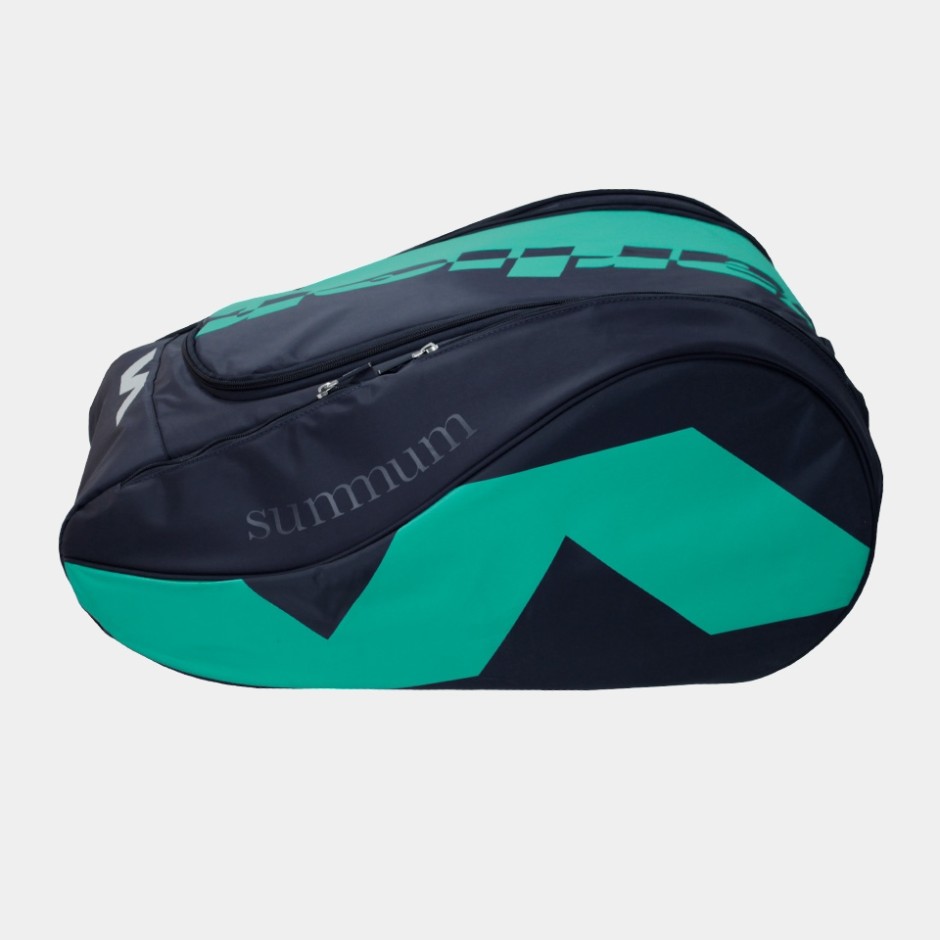 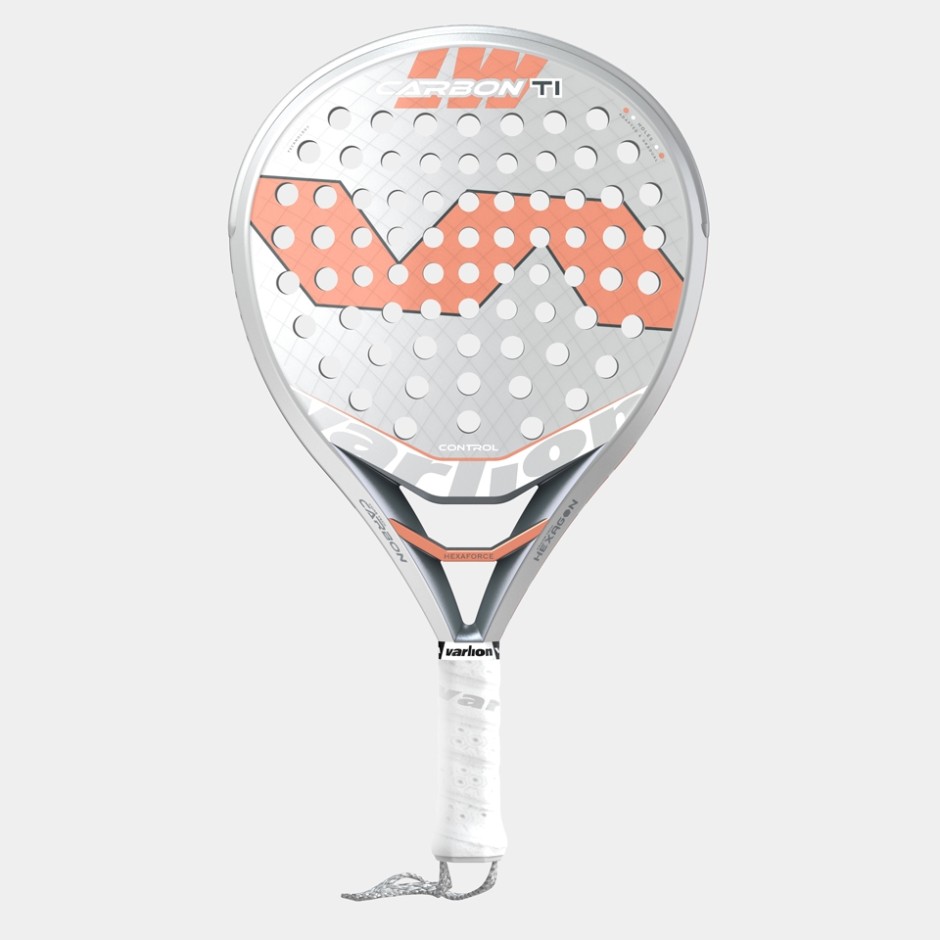 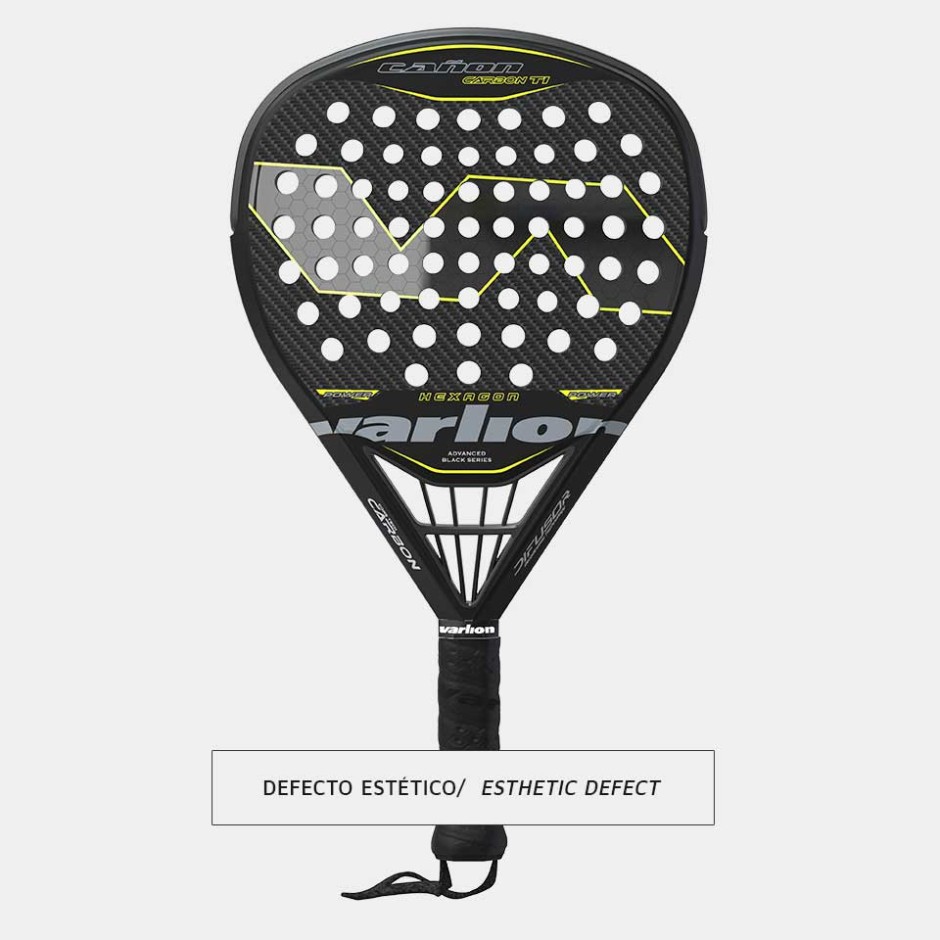 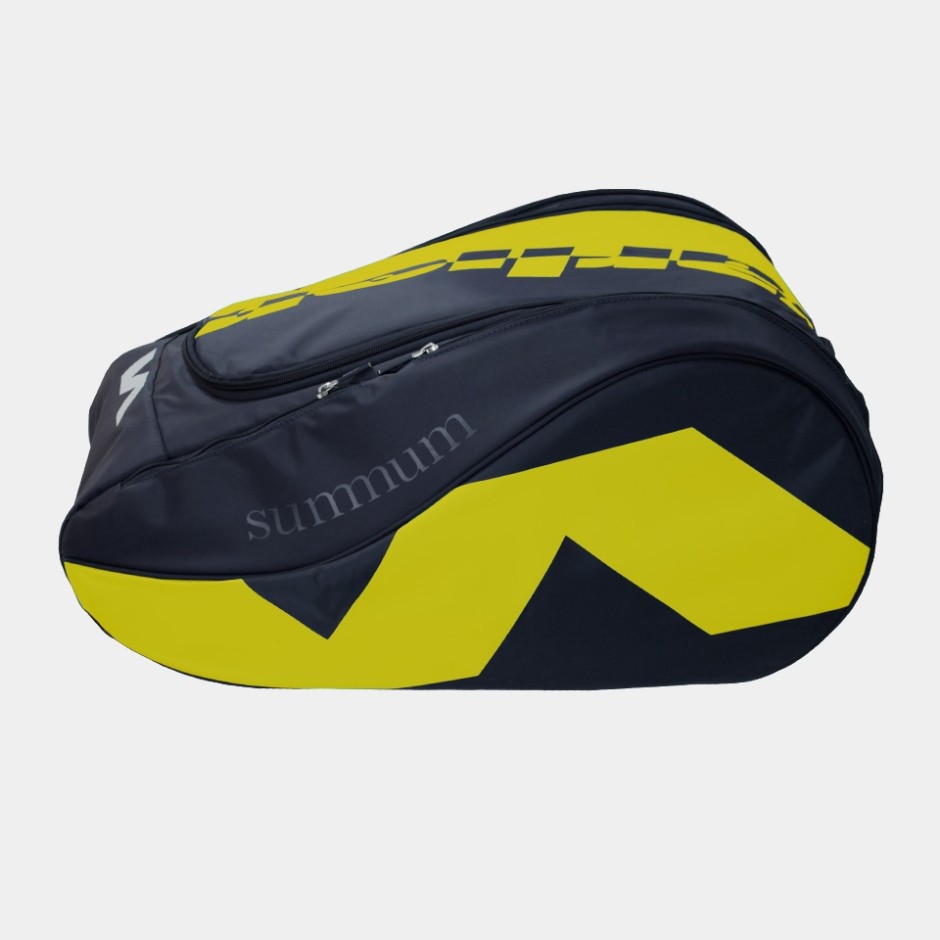 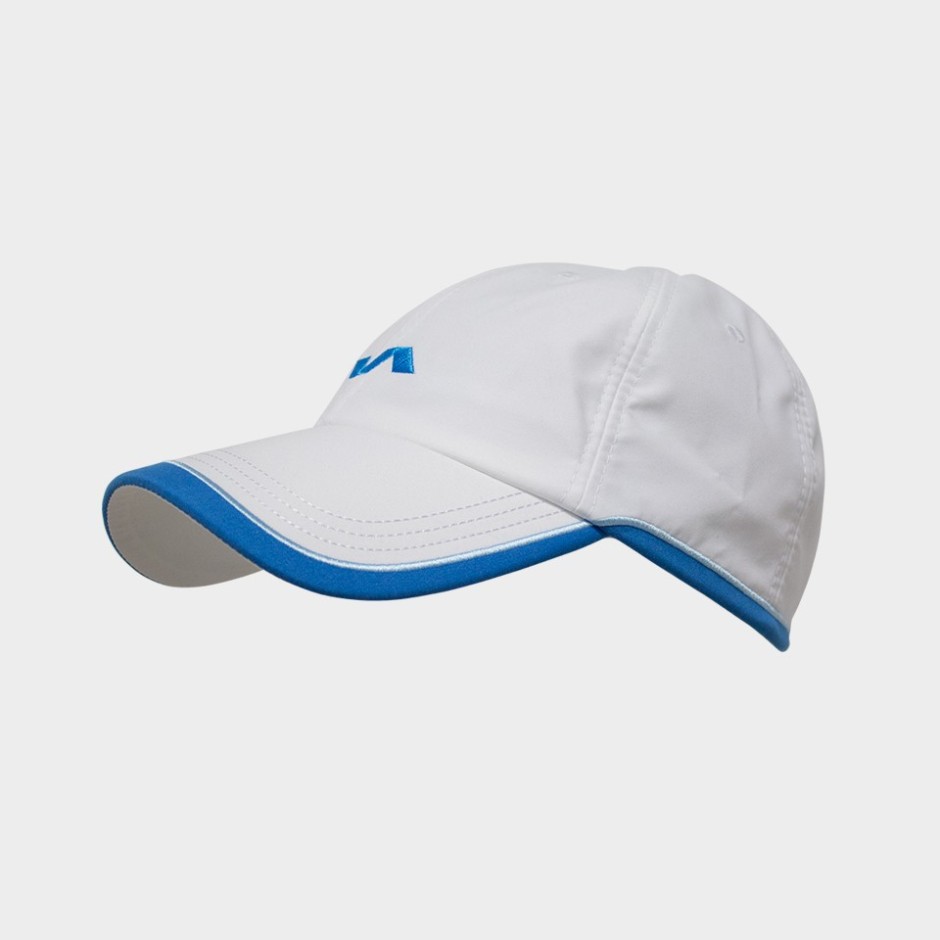 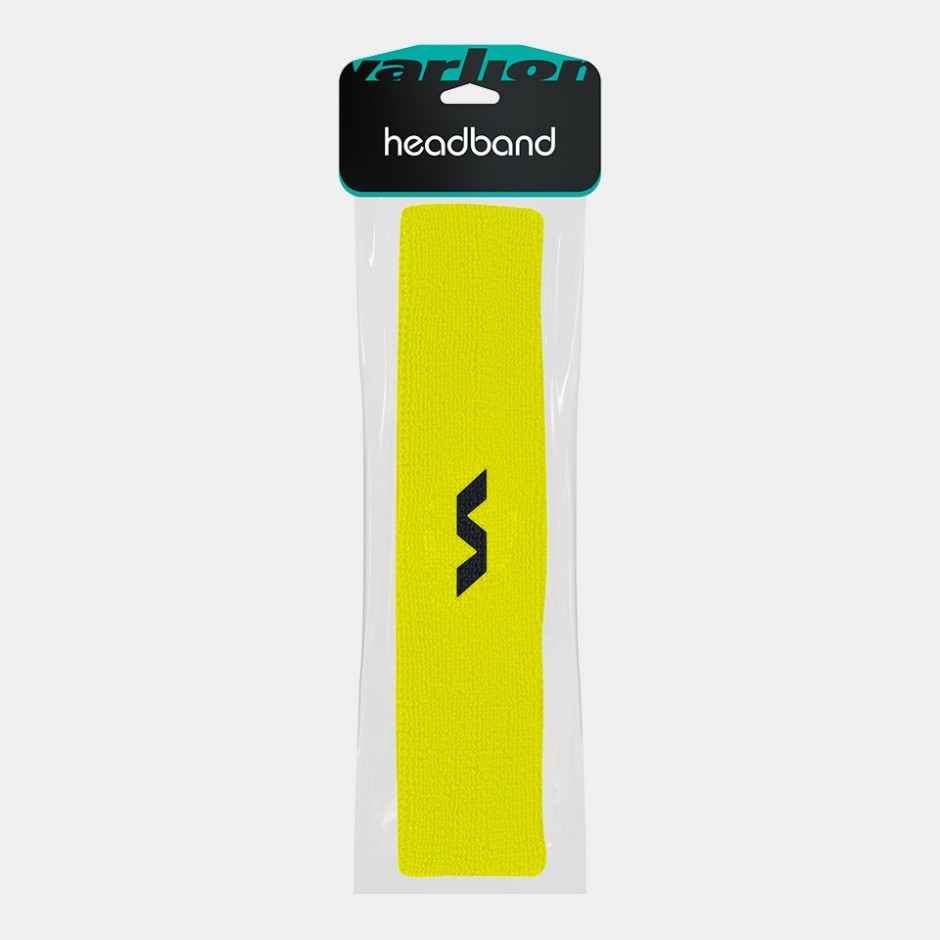 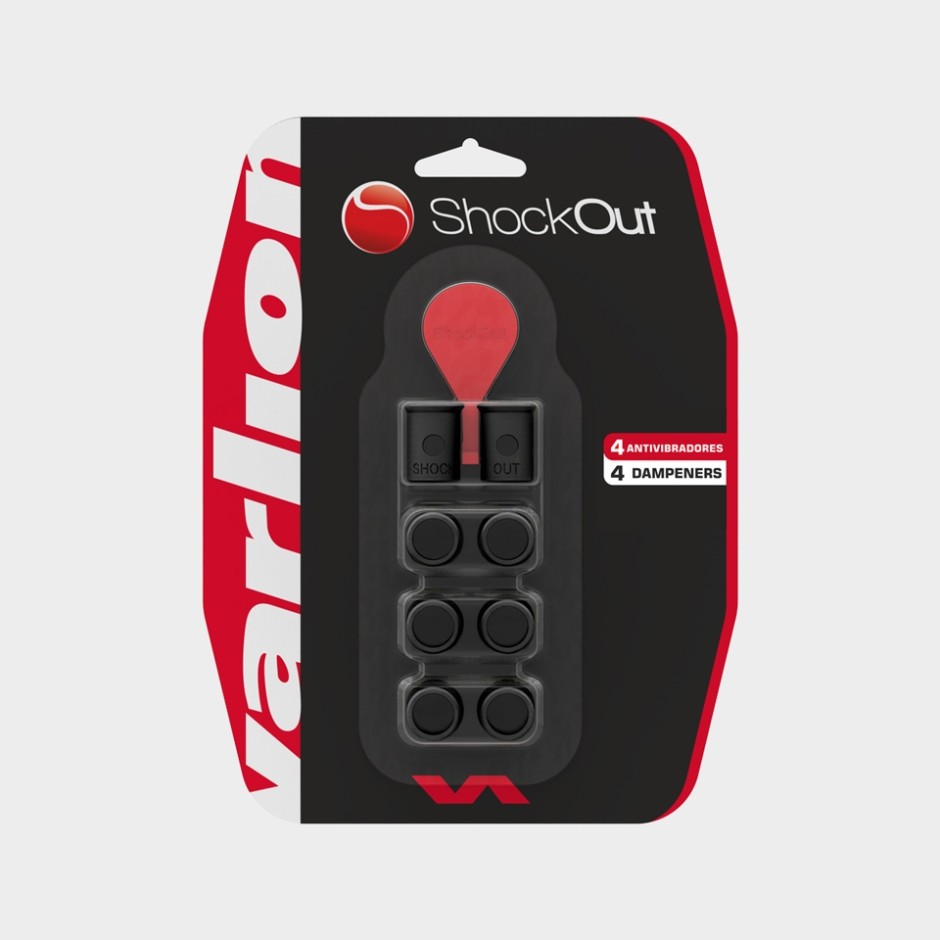 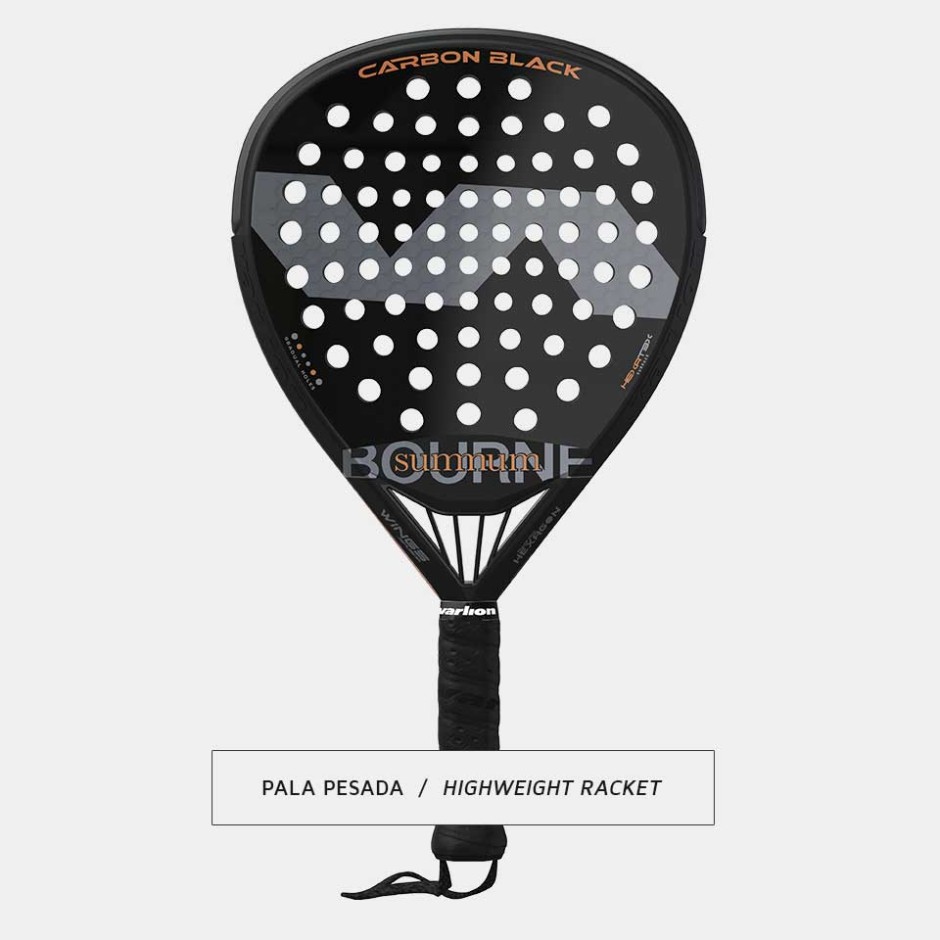 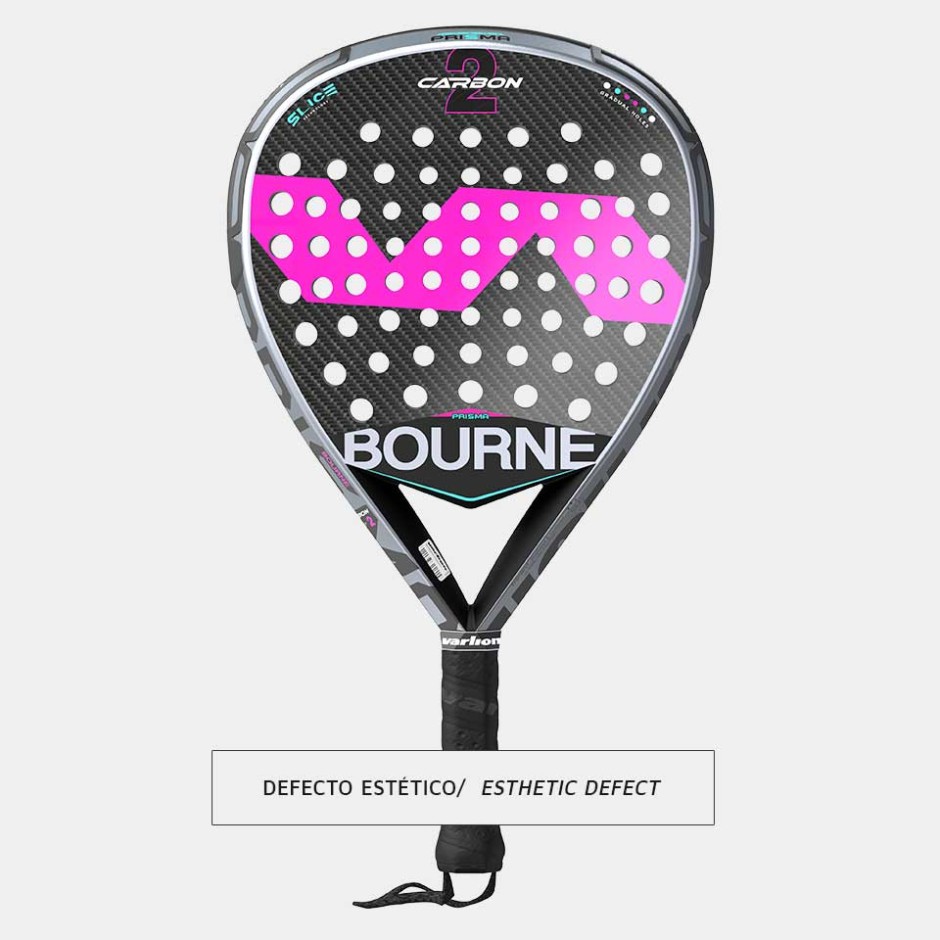