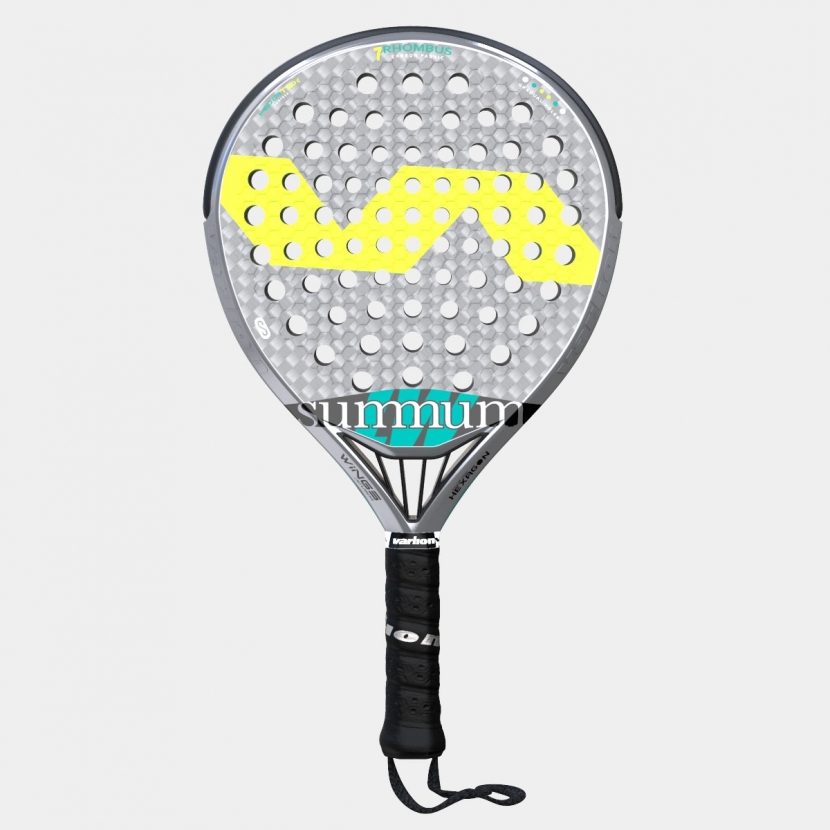 Varlion professional level padel racket with round shape, designed for players who mainly seek control in their game.