Bourne is a model that was born in 2018 from the fusion between the Cañon (diamond shape created in 1995) and the Avant (teardrop shape created in 2009). As a result, we achieved a teardrop-shaped racket, designed for players who seek control in their game without losing power.

When it comes to applying effects to the hits, it presents a rough texture in the plane called Slice, which has been designed and developed with a series of curved lines that make the ball to stick more.

As its name suggests, the Bourne Summum Prisma includes Summum technology in its construction, which is based on the sum of several factors:

Rough texture for the racket surface. As its name suggests, it is specially designed for backhand or drive shots with slice or cuts.

Adhesive bumper designed exclusively for Prisma frame models of 20.1 collection. This bumper has been designed and produced through an injection mold in a low hardness PTU to absorb shocks and chafing.

11 Products in the same category 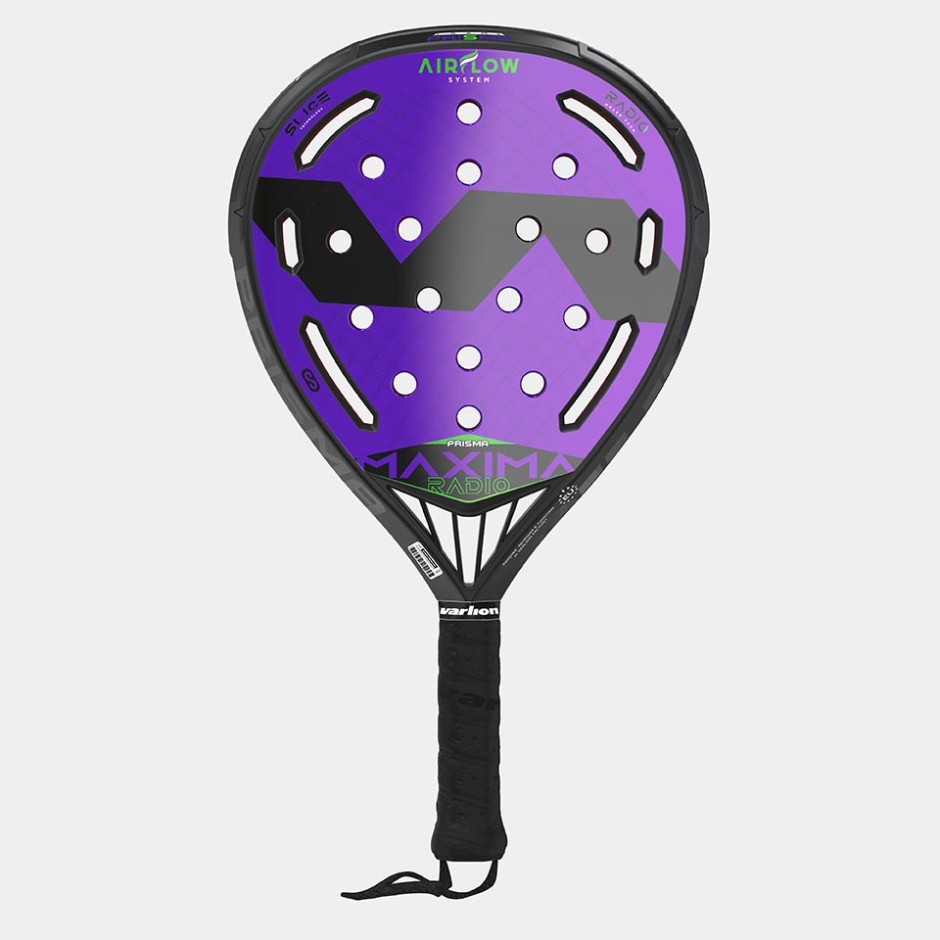 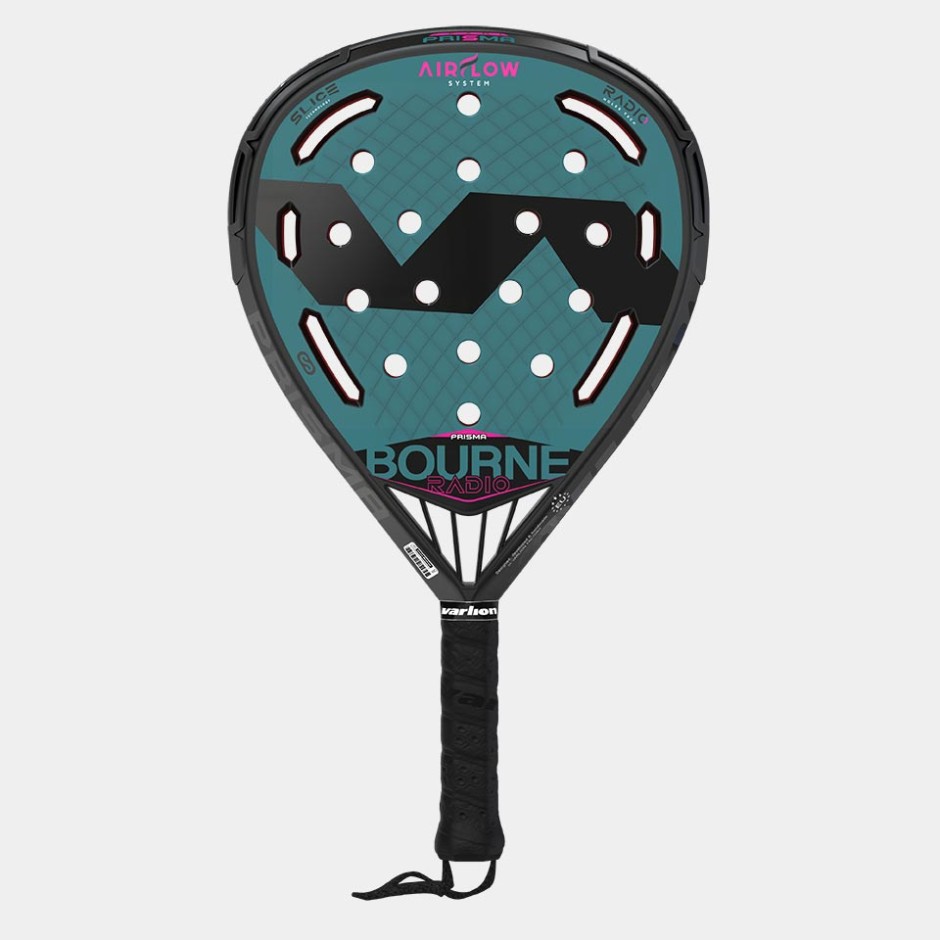 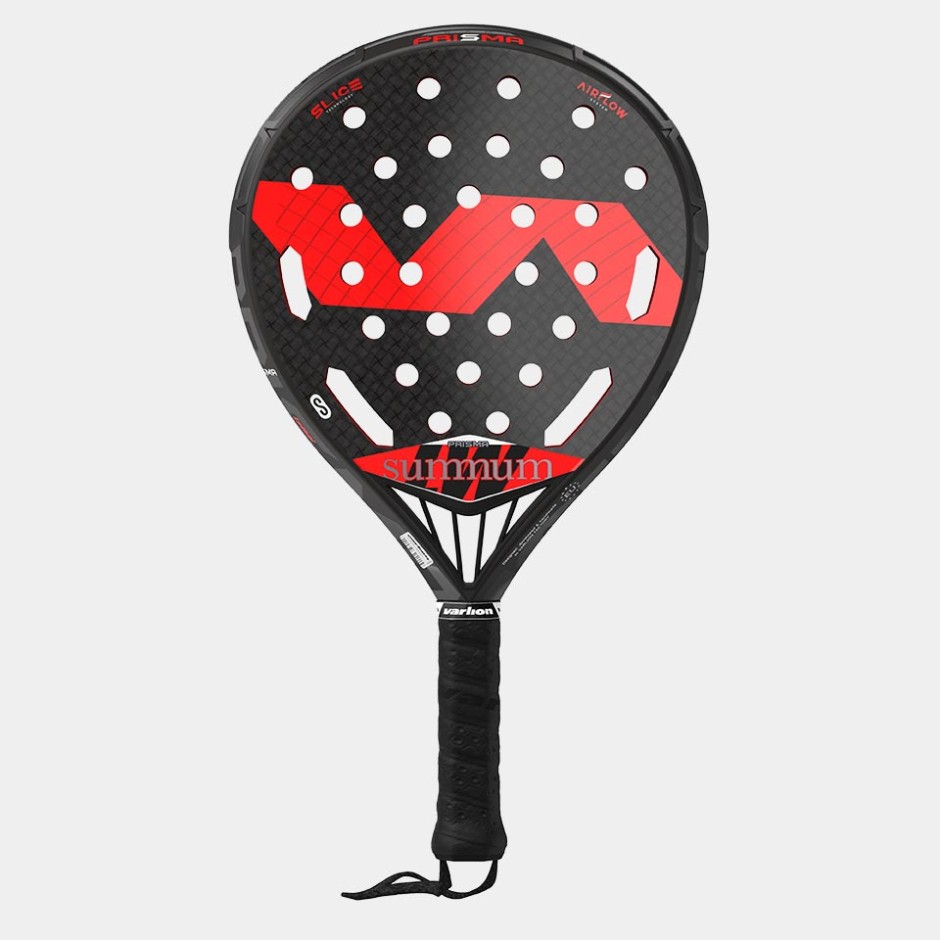 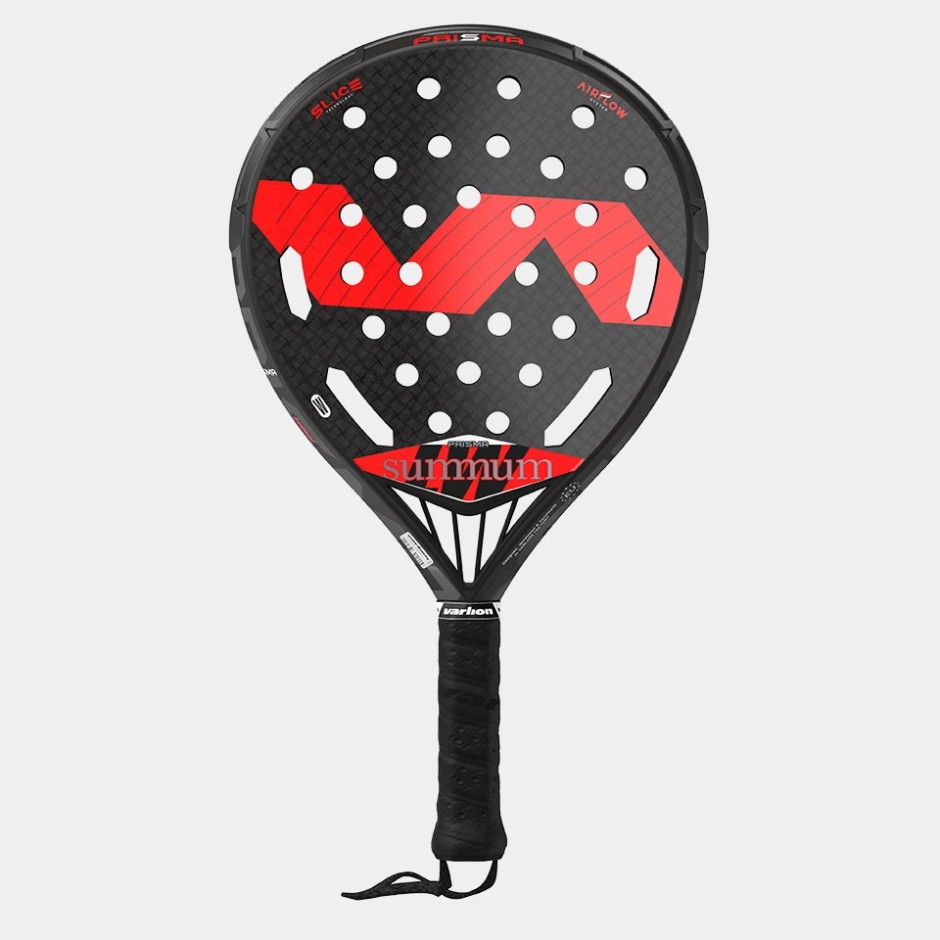 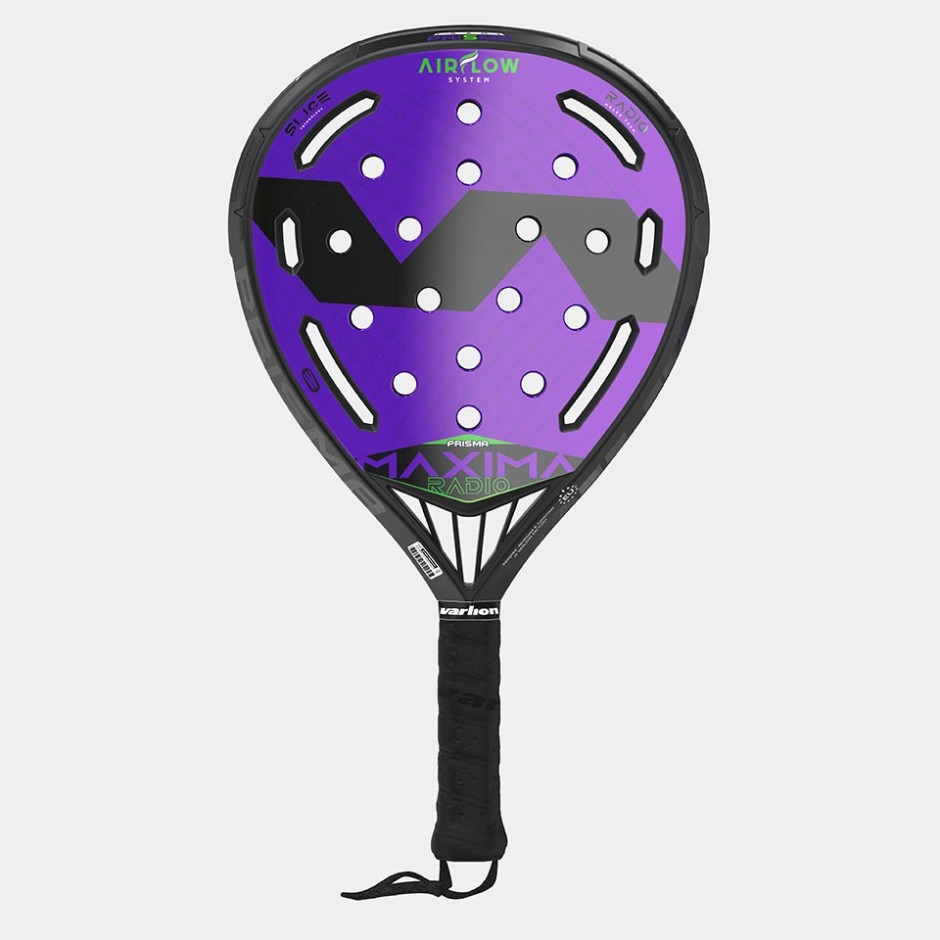 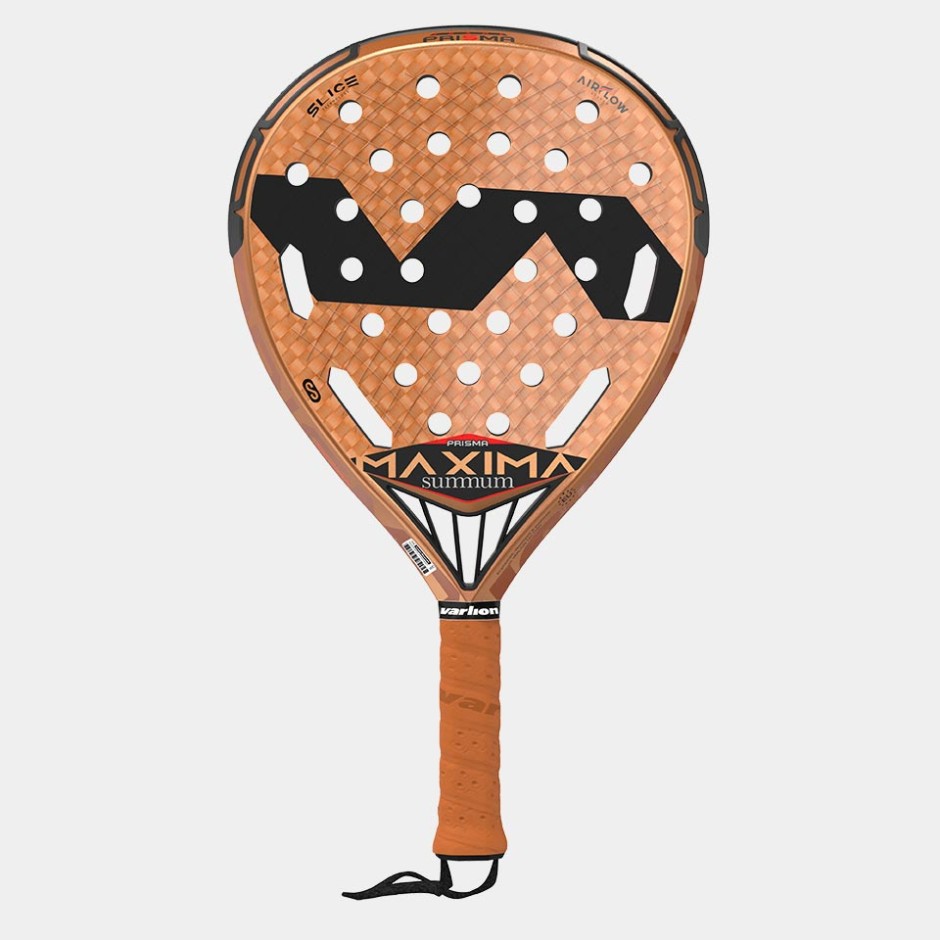 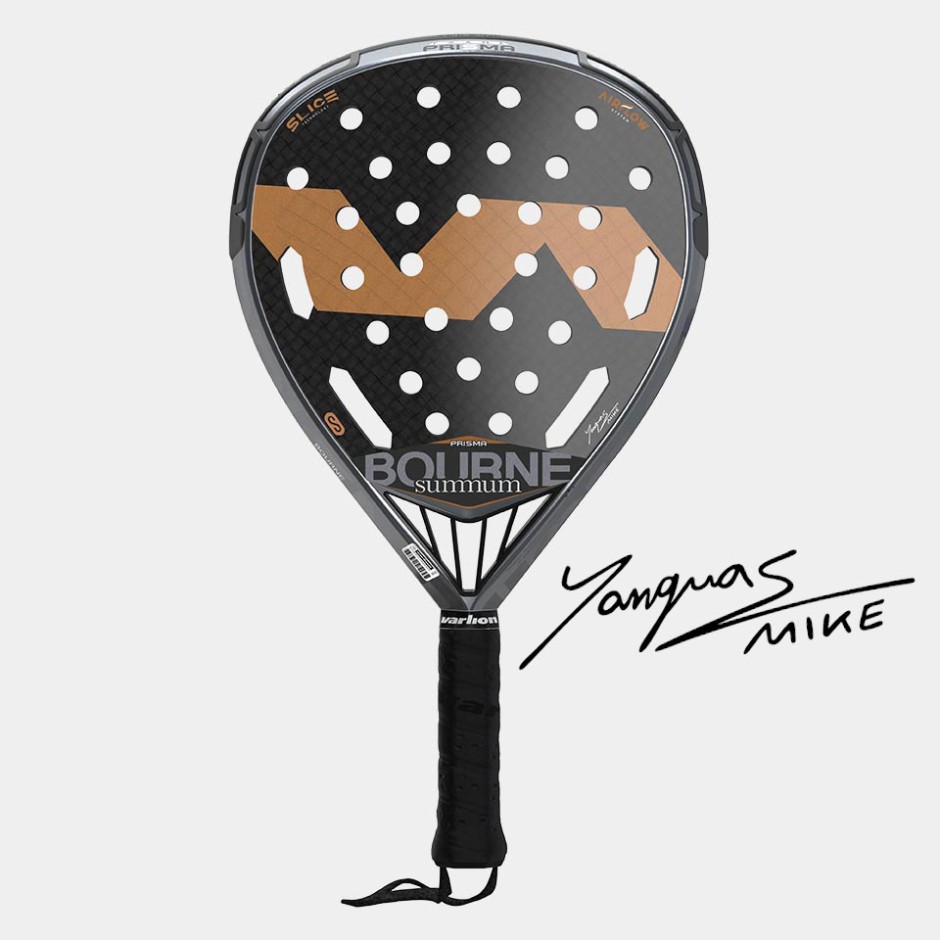 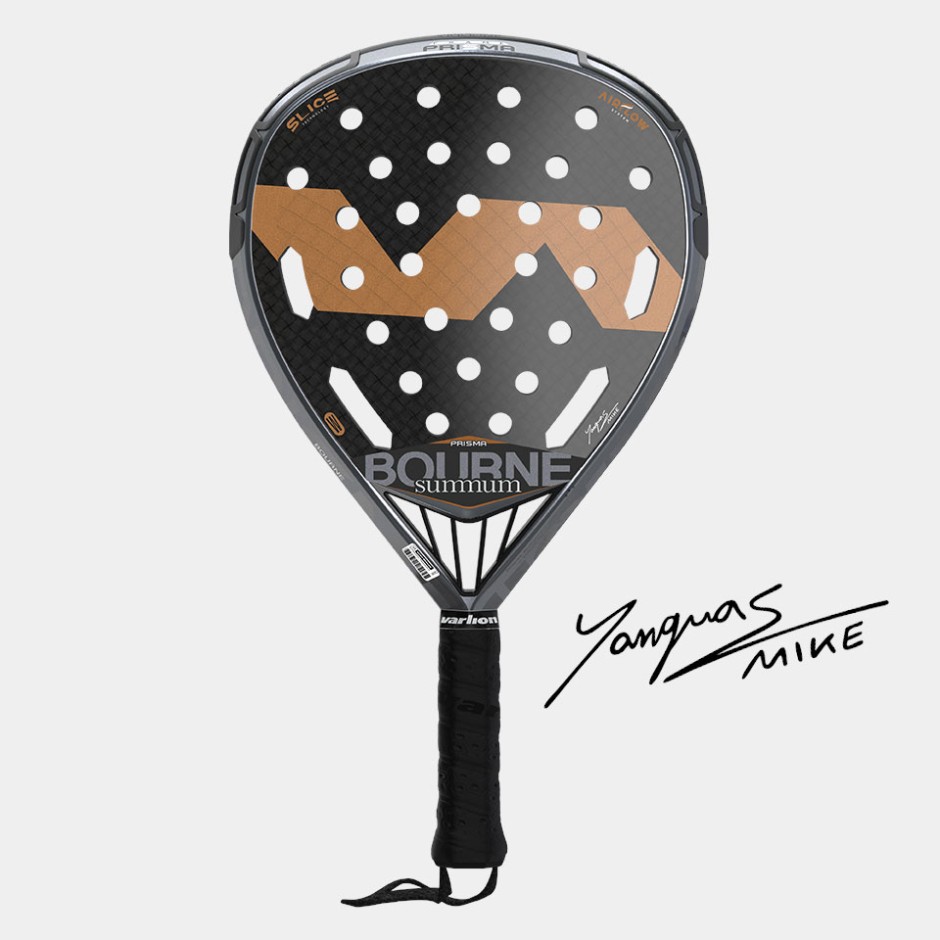 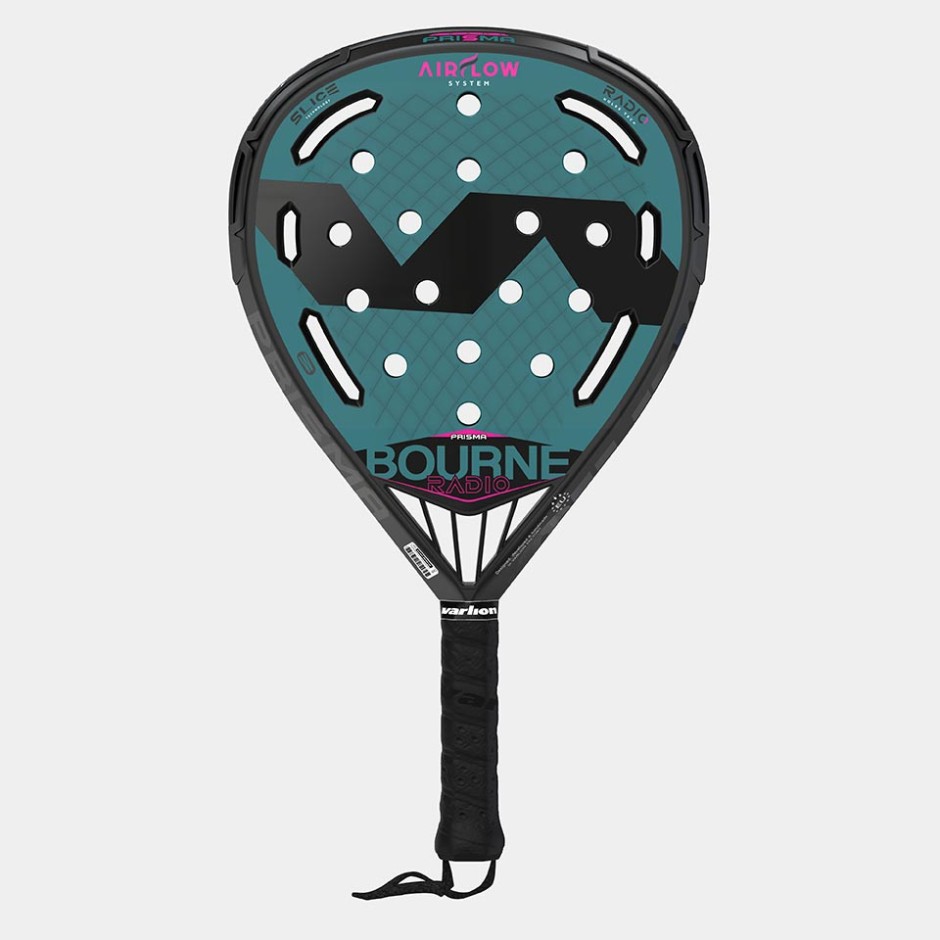 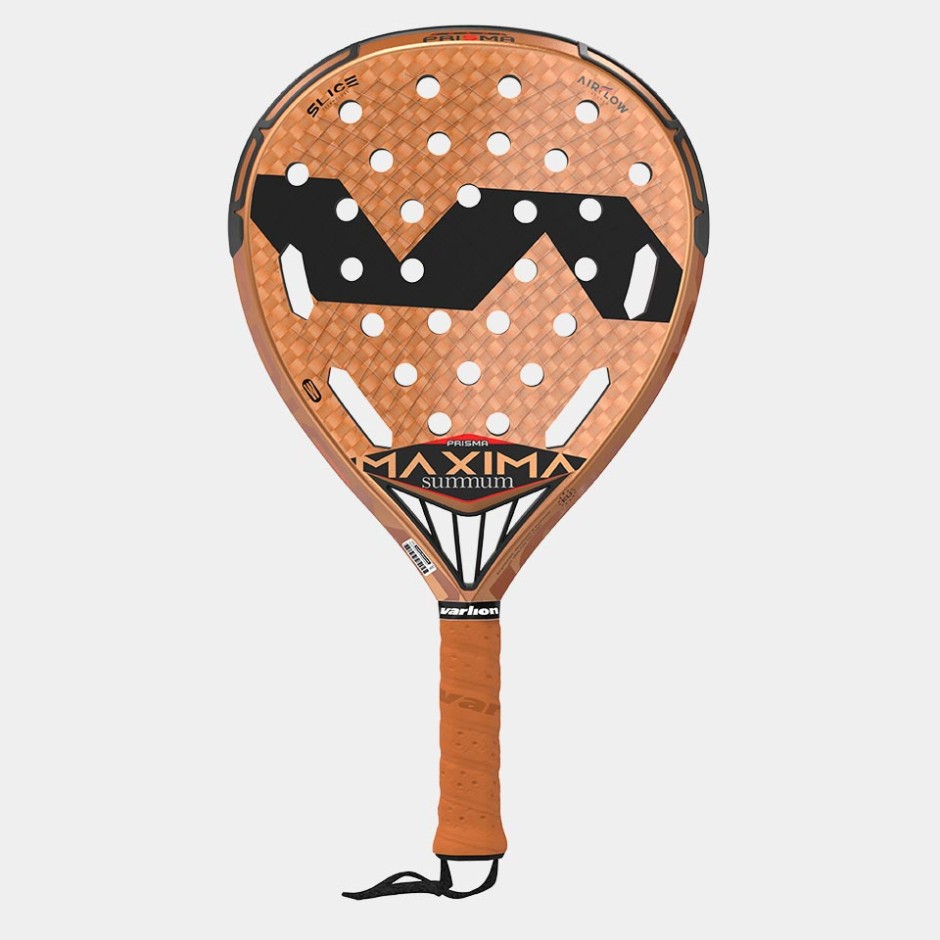